Spacious farmhouse in panoramic position, for sale near Calci, Tuscany 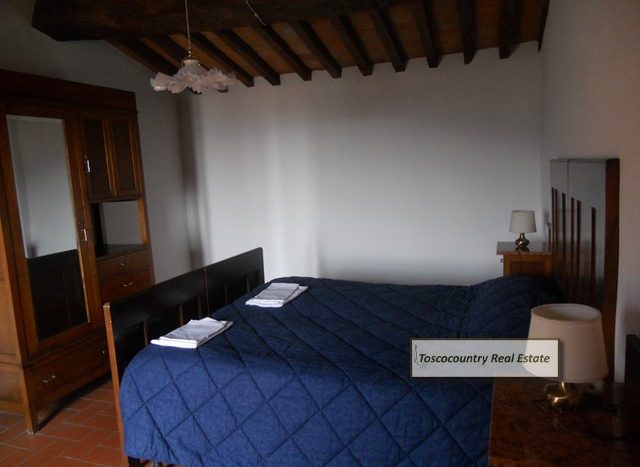 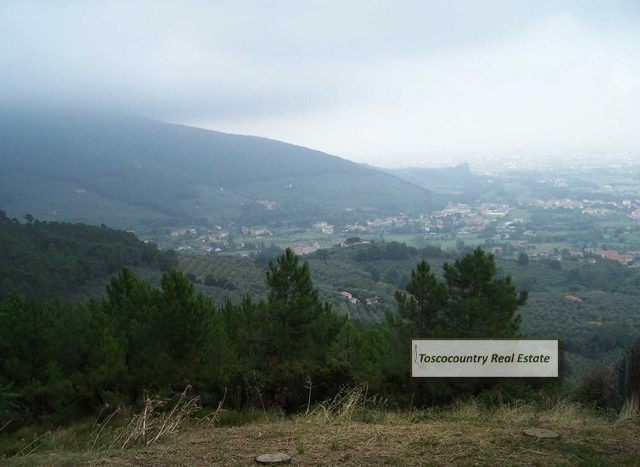 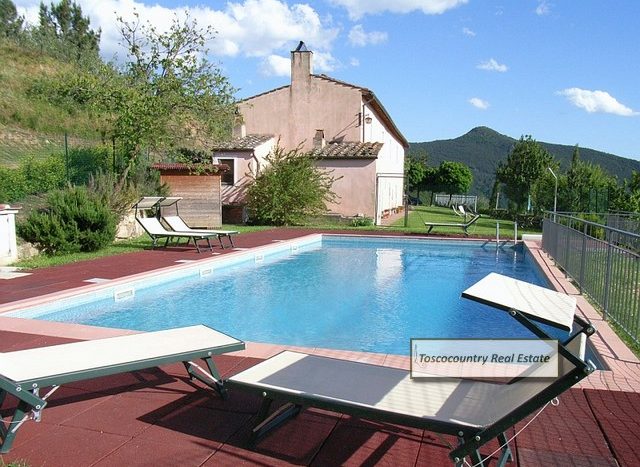 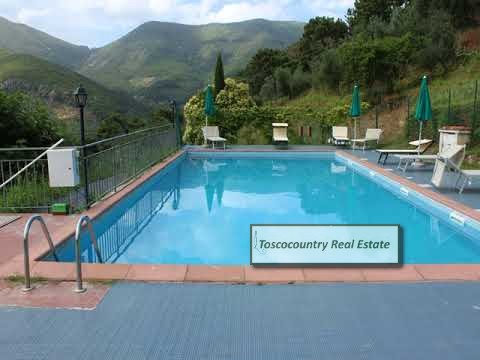 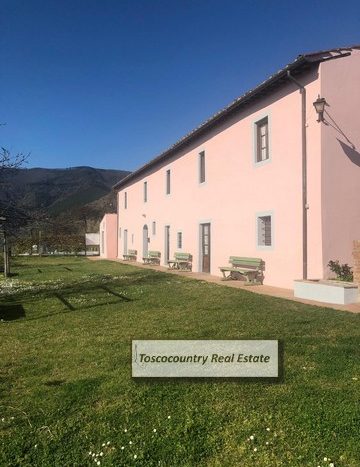 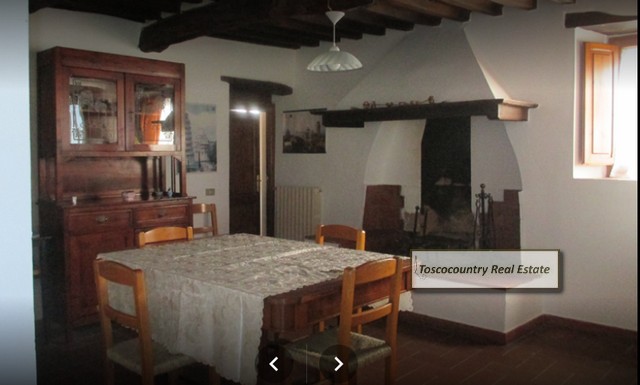 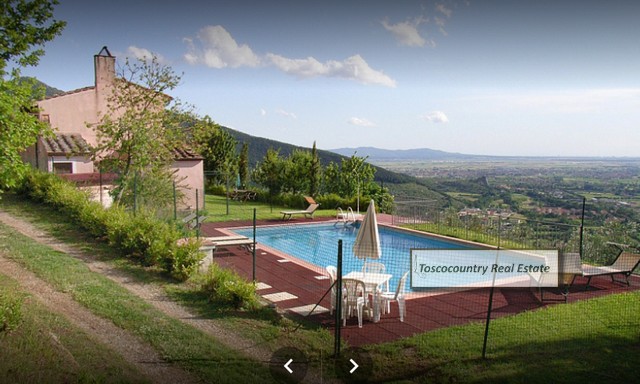 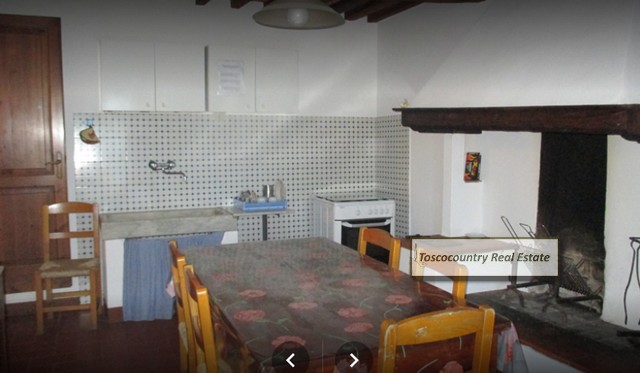 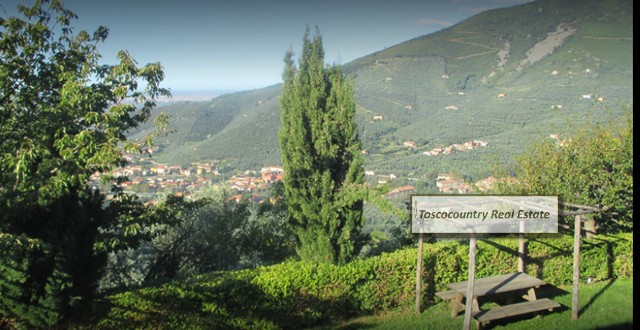 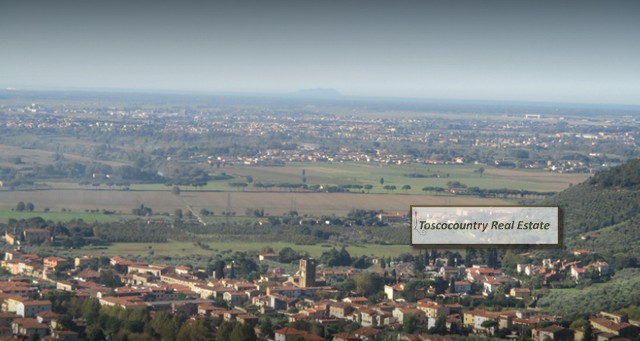 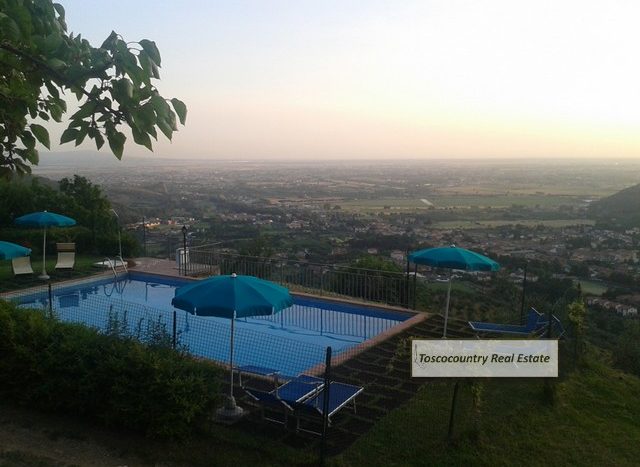 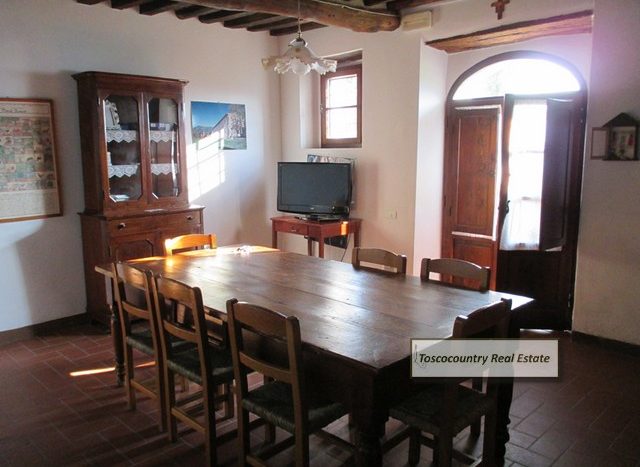 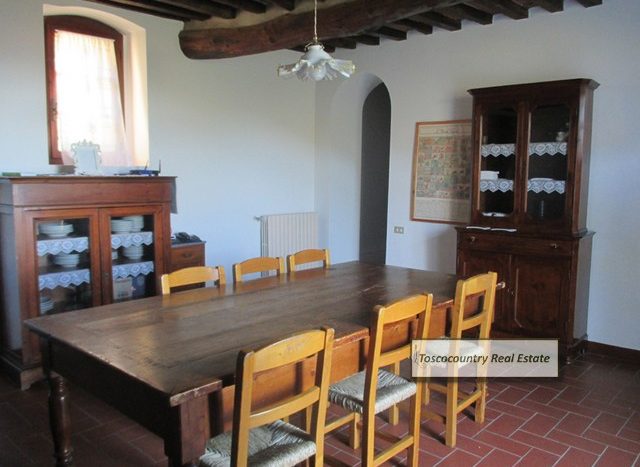 Only few minutes drive from the hamlet of Calci, in Tuscany, is for sale this spacious farmhouse with panoramic views. The property is accessed via an asphalted panoramic road, while the last stretch is a white road in good condition. The farmhouse (registred at the catasto as  D / 10, that means agriturismo),  seems to be suspended between heaven and earth: behind, it is protected from the cold winds by the natural boundaries of the Monte Pisano, with paths that allow you to walk down to the village, while looking out from the windows, you can enjoy the views of the Valgraziosa, Calci and the sea. The farmhouse was restored  few years ago, to be converted into a B&B : the surface of 400 square meters boasts 4 large bedrooms with private bathroom and kitchen on the first floor, while on the ground floor , you will find large kitchen with nearby convivial room, bedroom with bathroom, third kitchen and study. Beamed ceilings and rafters have been recovered and maintained, as well as the typical Tuscan terracotta floors. From the outside there is also access to the oven, where in the past bread was prepared for the whole week, while on the other side of the garden there is a small annex. Included in the sale a large panoramic pool and parking area with nearby olive grove. Possibility of buying extra land.  Energy class G, 298.90 KW / sqm per year

The Area: Driving along the Lungomonte road towards Calci we enter the green Zambra valley and quickly reach the Certosa (Charterhouse), one of the most sumptuous religious buildings in Tuscany. Founded in May 1366 by the archbishop of Pisa Francesco Moricotti, to fulfill the will of the Armenian merchant Pietro di Mirante della Vergine, the Certosa di Pisa was built in a place called “Valle buia”, the name later changed to “Valle gratiosa” , because it was touched by Divine Grace. The building expanded slowly thanks to the donations of wealthy Pisan families , and at the end of the eighteenth century, it was decorated by the Pisan painter Pietro Giarrè . The Certosa represents one of the highest examples of Baroque in Tuscany. 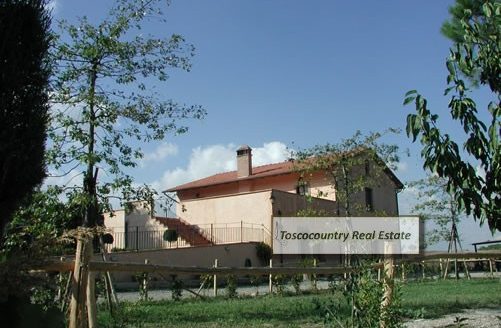 Historic manor house built on the ruins of a castle, for sale near Pisa
Country house for sale in Santa Maria a Monte