Farmhouse for sale in Livorno, to be restored 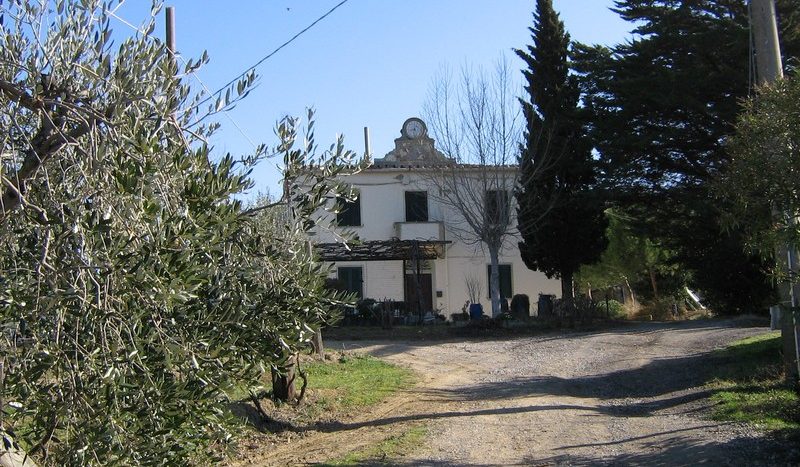 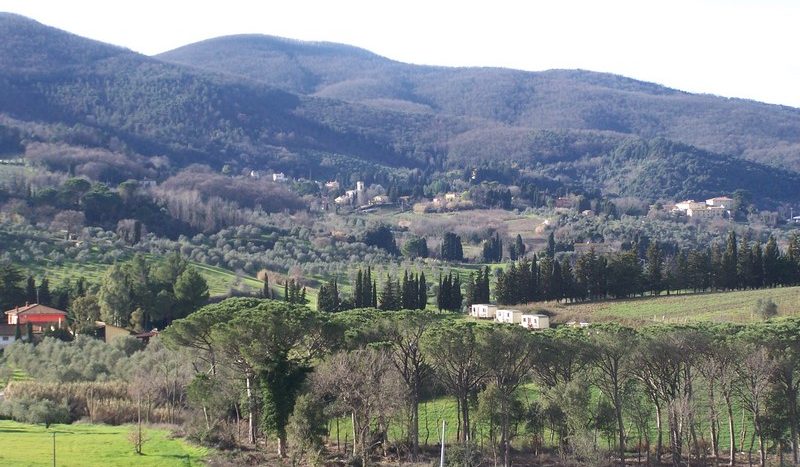 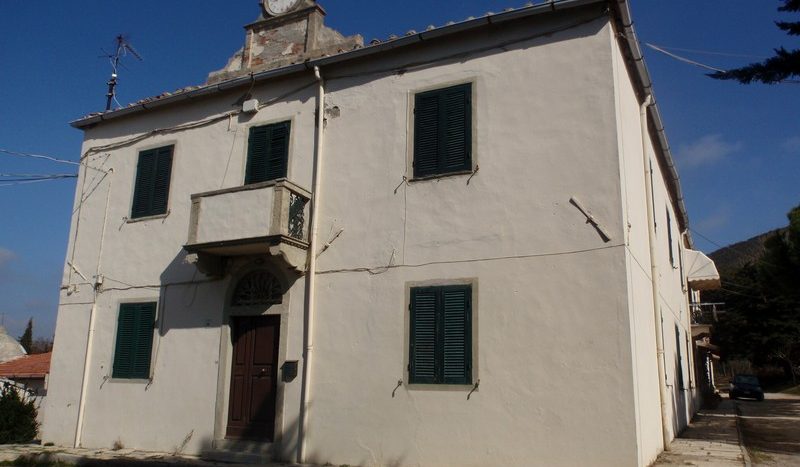 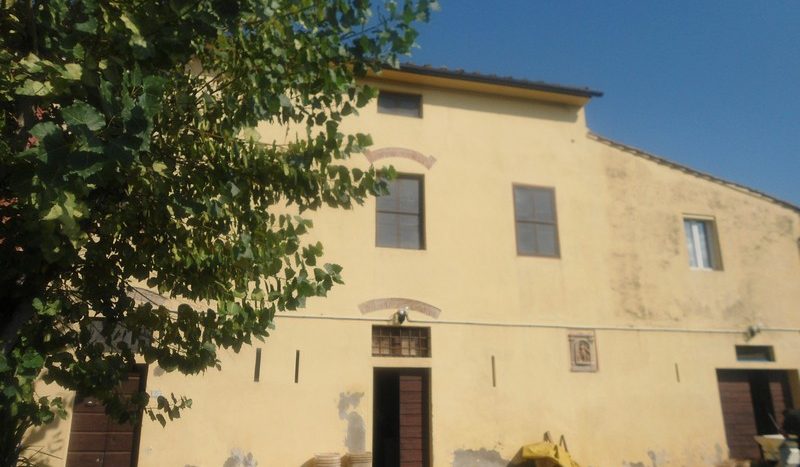 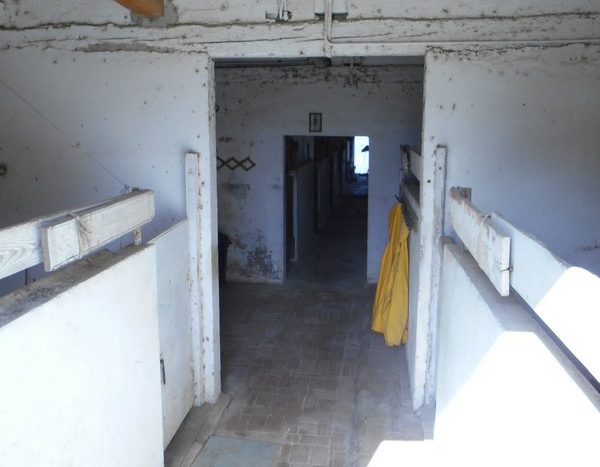 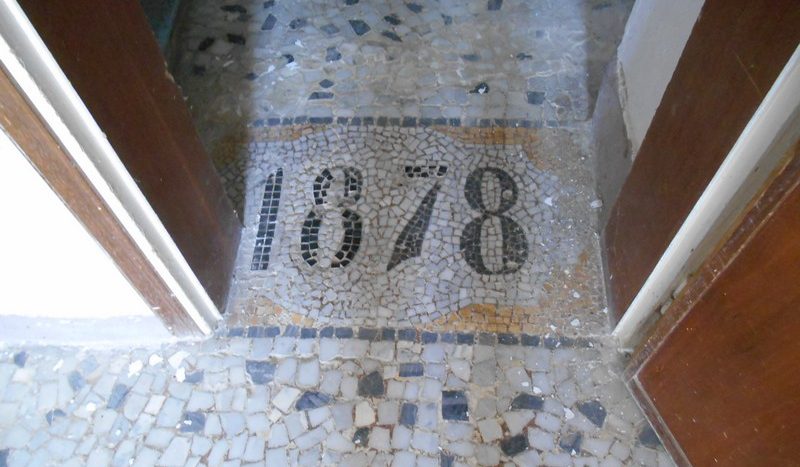 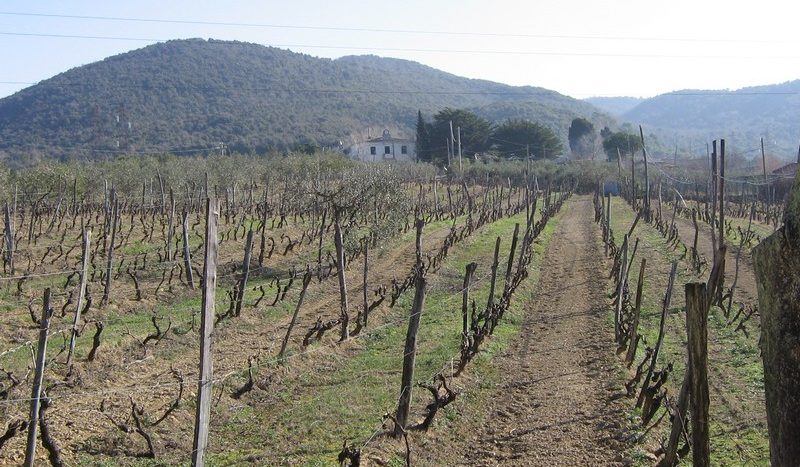 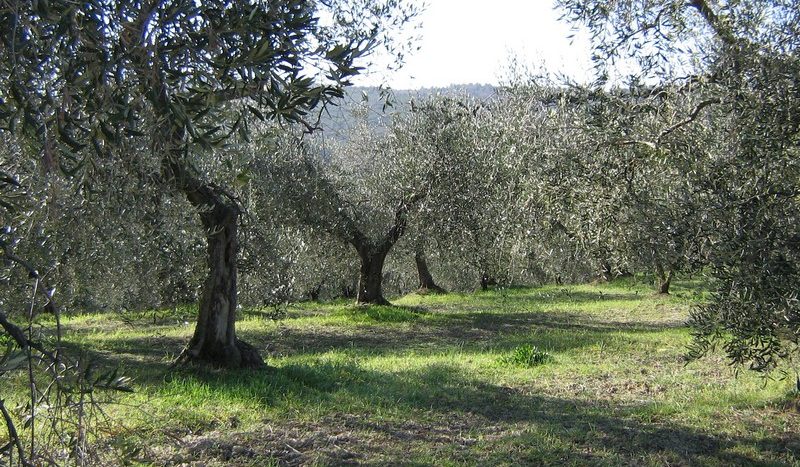 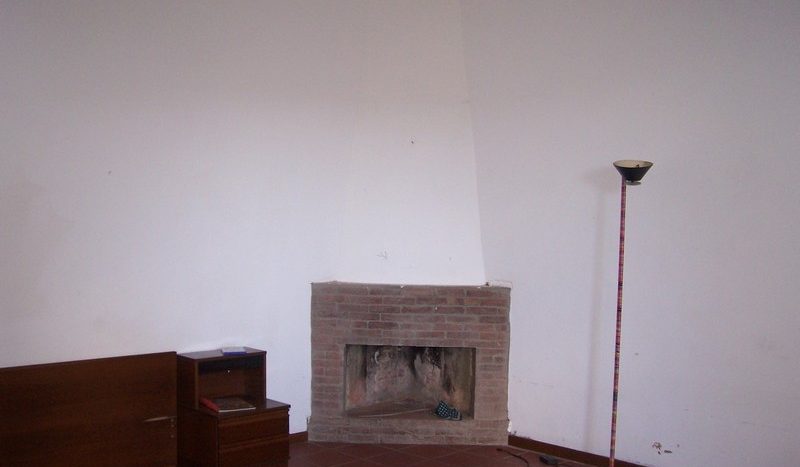 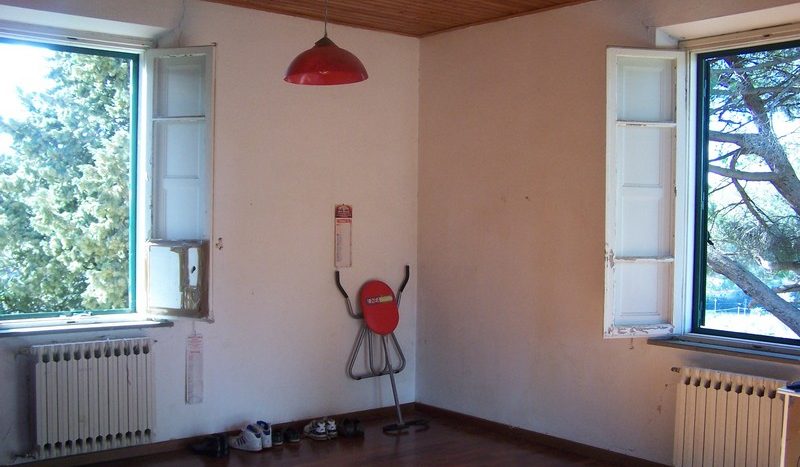 Agricultural estate set in nice position only few km from Livorno, and from regional infrastructure such as the highway Genova Rome, the superstrada FI.PI.LI., the harbour A.Vespucci connected with the main islands of the Mediterranean and the International airport Galileo Galilei of Pisa. The farmhouse was built in the nineteenth century: it boasts a considerable surface of about 1600 square meters, including the main building and cellars, warehouses, garages, stablesset on the ground floor. The farmhouse and annexes nned a total renovation: around the buildings are included in the sale about 12 hectares, including 7.8 hectares of vineyard and 2 hectares of olive grove.

AREA INFOS:
The Livorno Hills are a range of hills that rises to the south – east of the city of Livorno and are for the most part included in the Provincial Park of Livorno, while another small portion of the coastal area is enclosed in the natural reserve of Calafuria.
Close to Livorno is a well-known Sanctuary of Montenero, a popular destination for pilgrims. Not far away, the Valle Benesetta still preserves the ruins of windmills, built by dutch and germans engineers. The hills on the western shore is a unique natural habitat of great landscape value, with views ranging from ancient fortifications such as the Castello del Boccale and the Tower of Calafuria, the Castle Sidney Sonnino and the Harbour of Livorno .

Historic villa portion for sale near San Giuliano Terme, with dependance and garden
Elegant country house for Bed and Breakfast activity close to Castagneto Carducci and the coast