Country house for sale between Lucca and Pisa, panoramic position 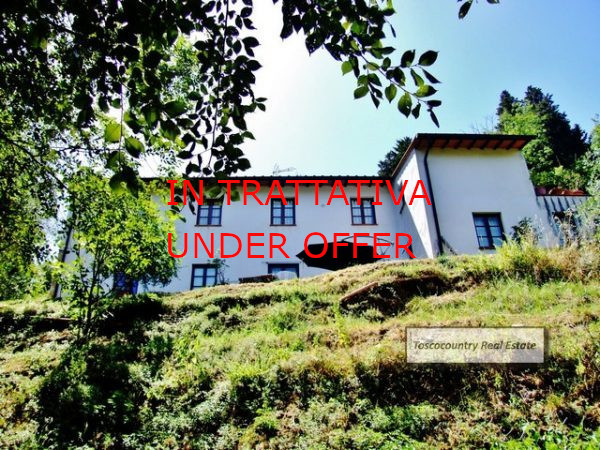 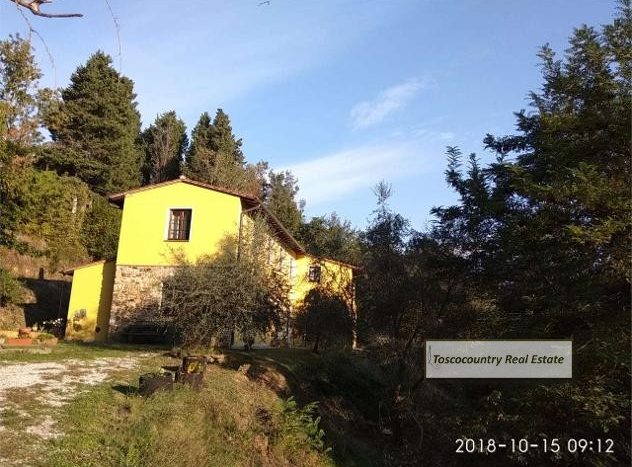 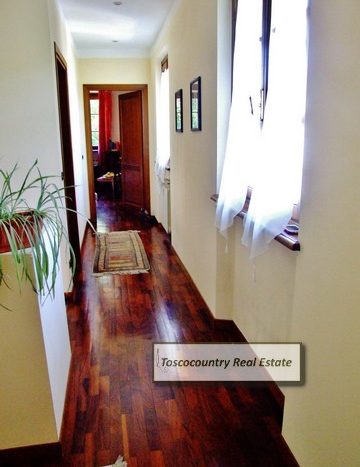 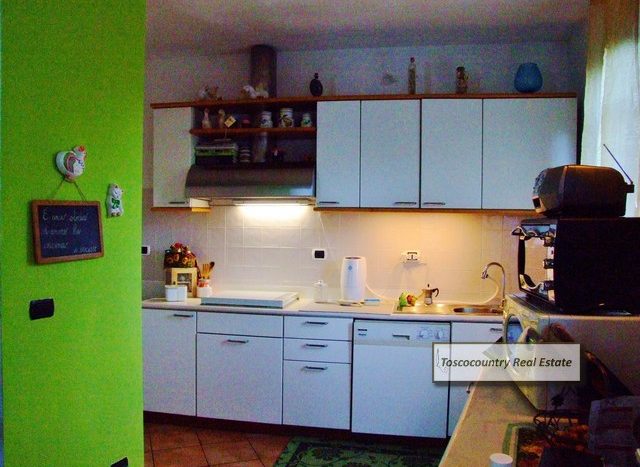 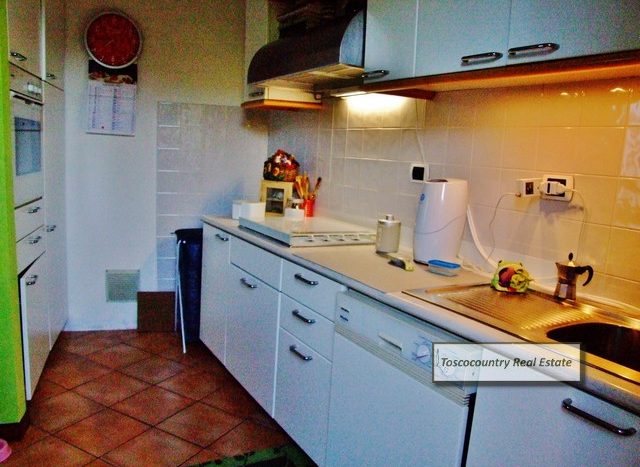 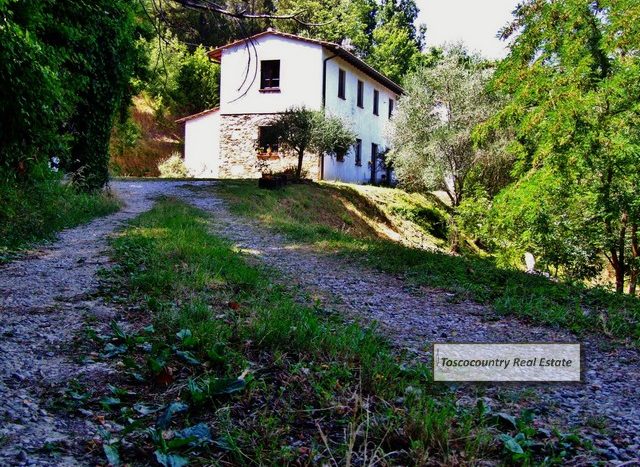 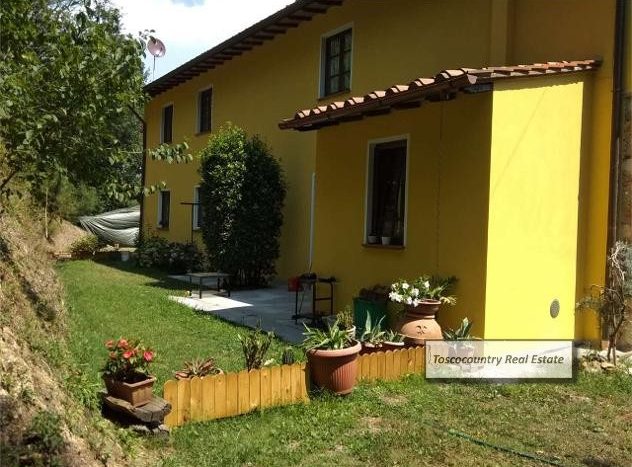 This country house for sale on the Hills between Lucca and Pisa, was restored by the present owners. It was in the past a small farmhouse, surrounded by woodland, olive grove and vineyards.This is the origin of the L shape, so rare for this type of property, that recalls the division between living spaces and rooms dedicated in the past to cellars and stables. The surface of 225 square meters is on two levels, with large entrance on the ground floor, living room with fireplace, very bright thanks to two windows and opening to the outside, kitchen, dining room, bathroom, closet and hallway to a first bedroom. Internal staircase leads to the first floor: we understand better the positivity of the L-shape of the building, with exposure to the east of its openings that make each room particularly bright and enjoyable. In front of the stairs there is a corridor with on the right bedroom, bathroom, a second bedroom on the left side, while a little further on there is a masterbedroom with two windows and en suite bathroom, as well as a walk-in closet and a terrace with views towards Lucca. The 1500 sqm land is completely terraced. The house is not isolated and the next village is only 5 minutes by car or reachable on foot with a plesant walk. Classe energetica G, 213,334 kW/mq annuo The Area: The Monti Pisani delineate the northern boundary of the province of Pisa, separating it from Lucca. Peaks are not very high but the scenarios are different: gentle slopes and valleys crossed by streams. The mountains have a vegetation of chestnut and pine trees, while their slopes have different appearance due to the growing of vines and olives. The long road that runs along the slopes of the Pisan mountains, called simply “lungomonte”, is characterized by small villages and castles, monasteries, churches and ruins of aqueducts. 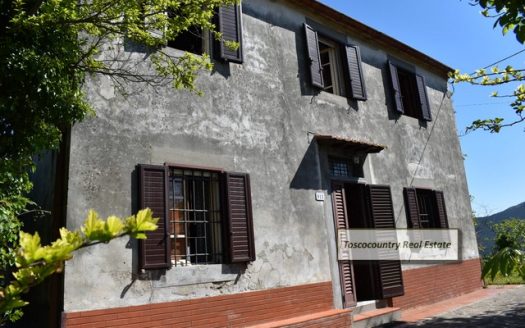 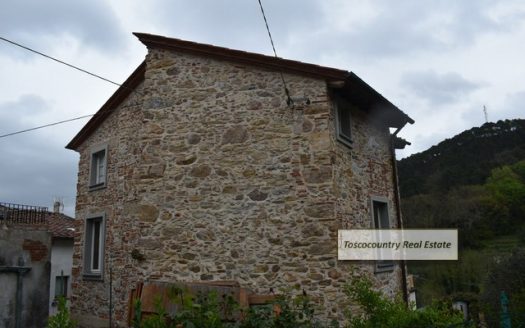